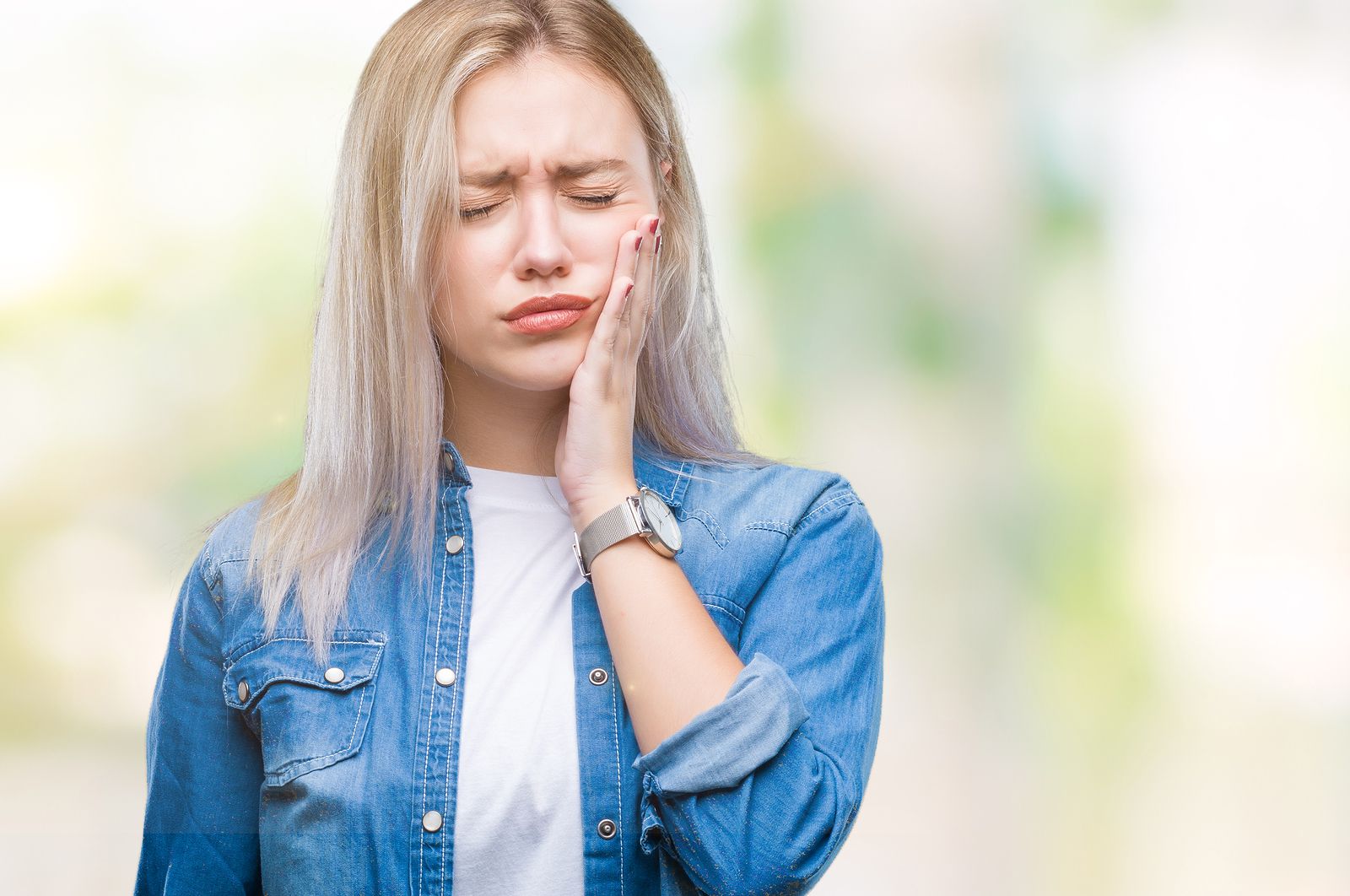 Gum diseases can be extremely painful and dangerous to the overall health of a person’s mouth. A lot of gum disease may go unnoticed until they are in the late stages, which can be extremely harmful to the mouth. It’s important to know what the early warning signs are in order to take immediate action.
Knowing what the warning signs are and what to look out for can be beneficial to anyone who is fearing that they have gum disease. Knowing the warning signs can also provide an advantage to people who may fear a gum disease developing. They’ll be able to keep their eyes open for any red flags that may be noticed during their daily dental routine.

Tender, swollen, or red gums
When a person is brushing their teeth, they may notice that their gums are especially tender or swollen. If a person experiences discomfort when brushing along the gum line, then this might be a sign that the gums are infected with a disease. Be sure to look at the color of the gums regularly; if they are a deep red color, then this is also an indicator of gum disease.
Bleeding gums
Again, while a person is caring for their teeth each day, it’s imperative to pay close attention to the gums. If they are bleeding immensely while flossing or brushing along the gum line, then this could indicate a disease has formed. The gums are a sensitive part of the mouth, and they may experience bleeding occasionally, but there should never be an excessive amount.
Receding gums
If a person notices that their teeth are starting to look longer than normal, then this indicates receding gums. Receding gums do not always mean that there is a disease present, but if they are receding enough to cause a noticeable difference, then there may be a disease in the gums. The gums act as a protective foundation for the teeth, so if that protective foundation is getting smaller than it could be a sign of a disease deteriorating the gums.
Loose or separating teeth
Adult teeth are not meant to be loose and if they are, it could be a warning sign that gum disease has formed. If and when the adult teeth begin to separate, it may mean that gum disease is causing this. Gum disease causes the teeth to shift because parts of the gums are unhealthy. These unhealthy parts will make the teeth shift towards healthier parts because they need healthy gums in order to thrive.
Bad breath
While it’s hard to believe that bad breath can correlate with the gums, it is true. If the gums are infected with a disease, it will most likely affect the way the whole mouth smells. If a disease is present anywhere in the mouth (like in the gums), then it will cause the entire mouth to smell unpleasant. Diseases are not healthy, and when they thrive in moist places such as the mouth and gums, they tend to maintain that unhealthiness causing a distinct odor to occur.

Gum diseases can be harmful to one’s oral health because a lot of them go unnoticed. Being aware of what the main warning signs are will only be beneficial because people can then pay close attention to their gums and look for any red flags. If a warning sign does appear, then visiting the dentist should be next on their agenda.

Everything You Should Know About Teeth Whitening

Getting a clear, clean, and radiant smile is everybody's dream. But this dream can be easily fulfilled if ...

It is a common misconception that root canal therapies are painful and would require a long recovery time. ...

How Crowns are Used to Fix Broken or Chipped Teeth?

Have you ever wondered, what if you met with an accident and broke your tooth? What will you ...

Do You Have Multiple Missing Teeth? Try Partial or Complete Dentures

Dentures are reliable dental solutions for people with multiple missing teeth caused by old age or mishaps. The ...

The Importance of Regular Dental Cleaning

SAT : By appointments only.

Thank you for Submitting your request. Our Office will get back to you.